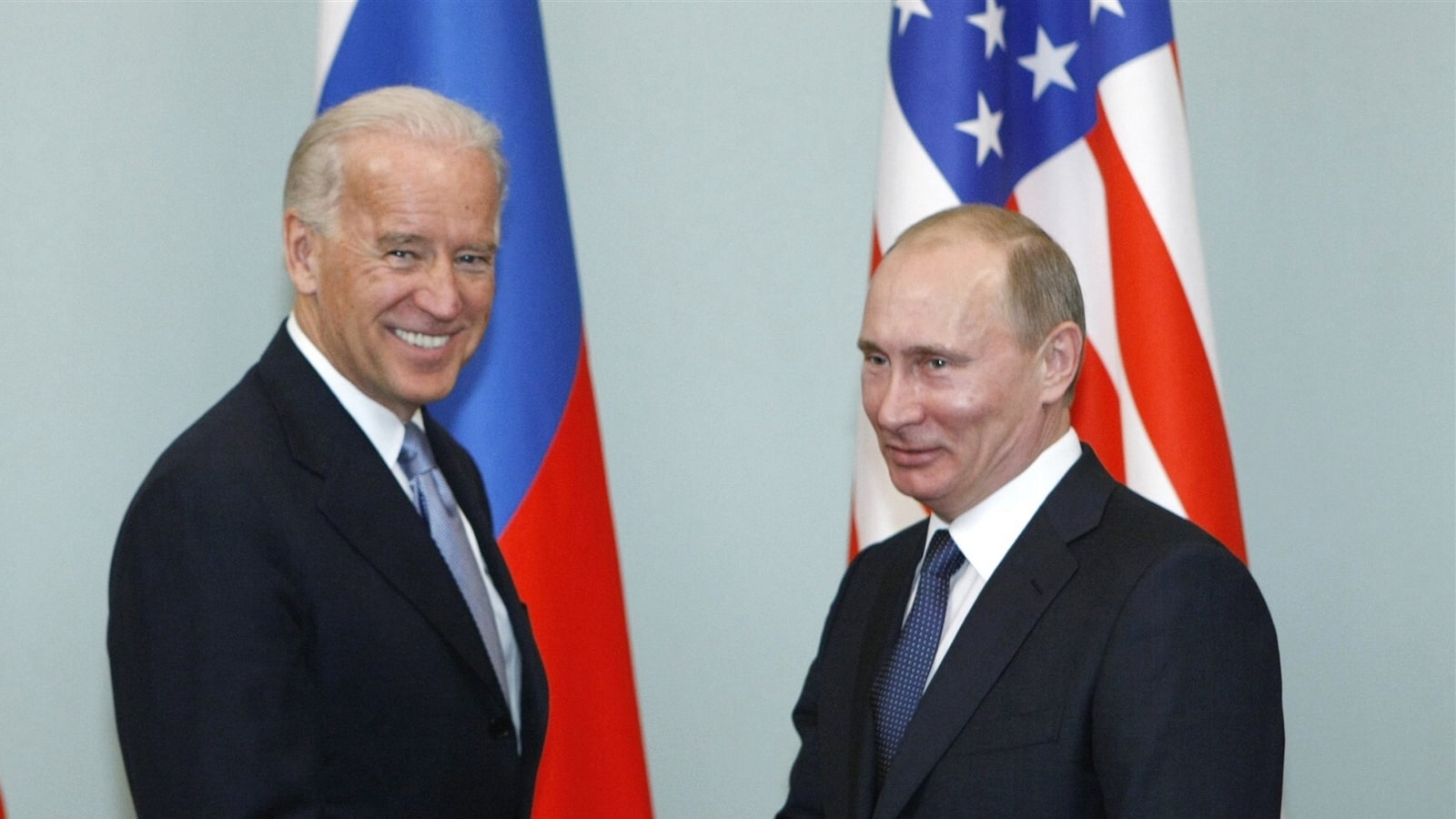 The US-Russia engagement opens a new chapter between two former bitter foes. This move will wean away Russia from Chinese economic clutches.

In a path breaking development, United States’ National Security Advisor Jake Sullivan and the Secretary of the Russian Security Council Nikolay Patrushev on Tuesday held consultations on United States-Russia relations in the run-up to summit between President Joe Biden and President Vladimir Putin in Geneva next month.

The two NSA talked about strategic stability between the two former adversaries with the fall-out of China being brought into the arms control and cyber control regimes. In simple terms it enciompasses nuclear weapons, missiles, anti-satellite weapons, and anti missile defence.

The joint statement issued after the meeting makes it clear that both the countries want to work towards normalizing ties and keeping in touch with each other on critical global issues.

This normalisation of ties suits India as it is a close ally of both US and Russia with Patrushev being a key interlocutor with Indian NSA Ajit Doval. According to the statement, the US-Russia NSA meeting was a logical continuation of the recent discussions held in Reykjavik between Secretary of State Blinken and Russia’s foreign minister Sergey Lavrov.

“At the meeting, both sides agreed that a normalisation of the US-Russian relations would be in the interest of both countries and contribute to global predictability and stability” the statement said. Patrushev is a close and trusted aide of President Putin, just as Sullivan is the NSA to President Biden.