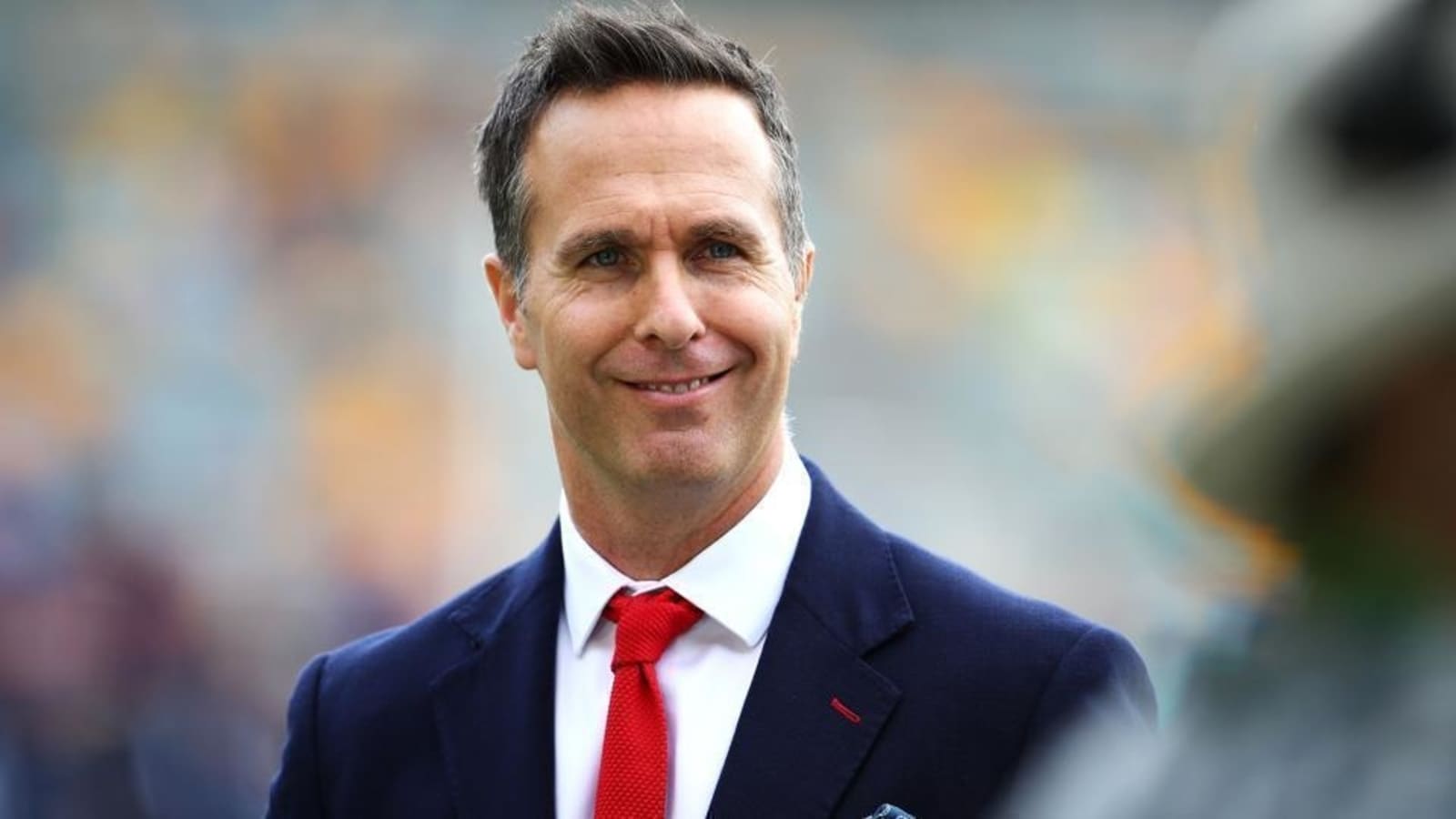 It was reported yesterday that the Board of Control of Cricket in India (BCCI) has requested the England and Wales Cricket Board (ECB) to advance the five-match Test series between the two nations. The series is scheduled to begin on August 4 and BCCI had reportedly asked if it could be preponed to give the board a chance to complete the remaining 31 matches of the suspended Indian Premier League 2021.

However, there has been no confirmation of the news as reported by former England captain Michael Atherton in ‘The Times’.

READ | ‘I had enough, so I called him up recently and told him to shut up’: Asif comments on dressing-room spat with Akhtar

“The Board of Control for Cricket in India has enquired about the possibility of moving the final Test of the English summer in order to make room to complete the postponed Indian Premier League,” the report said.

“Informal discussions have been had between the respective boards as cricket continues to grapple with a schedule ravaged by Covid.”

Now, former England skipper Michael Vaughan has given his suggestion regarding the restart of the league.

“Simple solution. Play the First Indian Test a week earlier. No England Test players would then potentially play the 100 so fringe Indian Test players replace them. Then the IPL can finish. Good deal all round,” Vaughan said on Twitter.

Simple solution .. Play the First Indian Test a week earlier .. No England Test players would then potentially play the 100 so Fringe Indian Test players replace them .. Then the IPL can finish .. Good deal all round .. #ENGvIND

READ | ‘Today at 35, I want to tell you, he was bang on’: Uthappa recalls Sachin’s important advice during 2008 CB series

However, the ECB has commented on the report and made it clear that they have no plans to alter the original schedule since BCCI have not yet made any official request for a change.

“We talk to the BCCI on a regular basis about a wide range of issues especially as we address the challenges of COVID-19 but have had no official request to change dates and are continuing to plan for the five Test series as scheduled,” an ECB spokesperson told PTI when asked about the possible change in the schedule.

IPL 2021 was suspended indefinitely at the start of the month due to several cases of Covid-19 reported among the players and support staff.

Karnataka: 'Lockdown extension decision on 23 May, unnecessary movement will be curbed' - Mint

Cricket | Give LBW if ball is hitting stumps: Ian Chappell

IPL will tentatively start in 3rd week of September, 10 double-headers in three-week window – Times of India