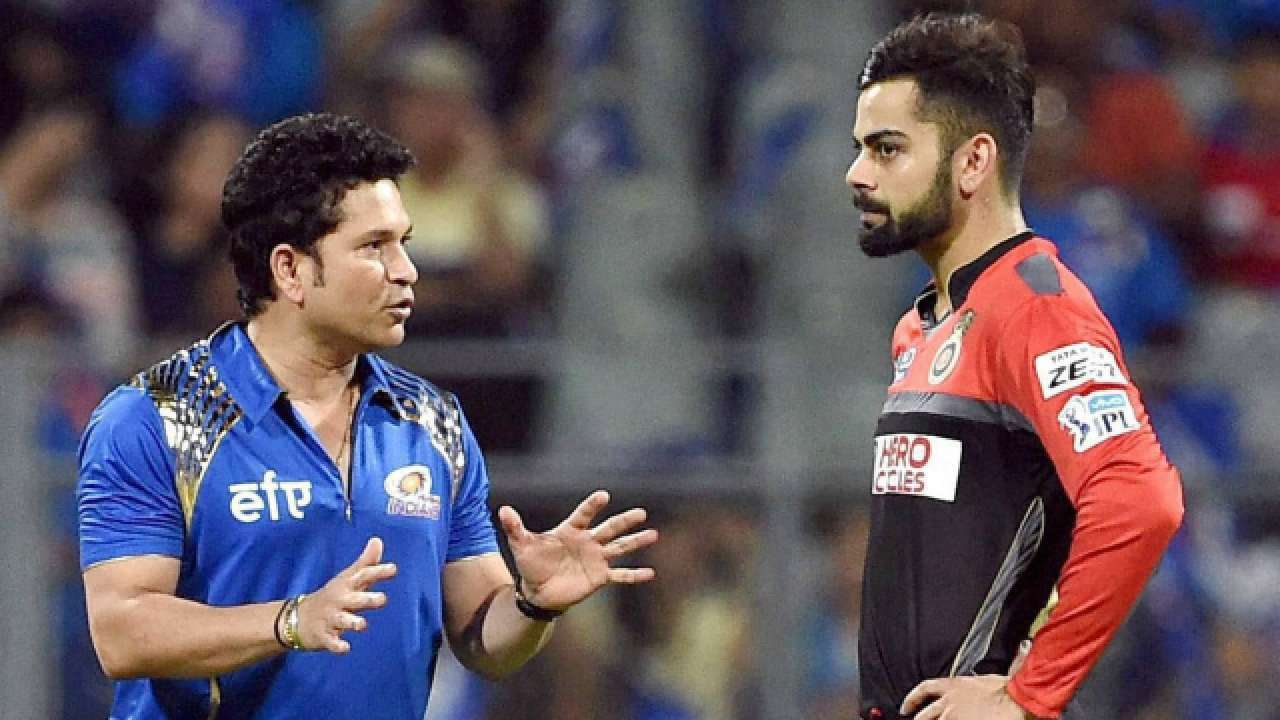 Legendary Indian batsman Sachin Tendulkar recently said in an interview that when Team India skipper Virat Kohli met him for the first time he touched his feet and Kohli’s act left him totally shocked. Tendulkar said that he told Kohli that such things don’t happen and he should not touch his feet at all.

“I didn’t know what was happening. I asked him ‘what are you doing?’. Told him that there was no need for this and such things don’t happen. Then he got up and we looked at those guys, they started laughing,” Sachin Tendulkar recalled.

Earlier, Kohli had revealed in an interview that he was pranked by some senior cricketers after his selection in Team India. Kohli said that Yuvraj Singh, Munaf Patel, and Irfan Pathan had told him that every youngster touches Sachin Tendulkar’s feet at the start of their career and that’s why he touched the ‘Master Blaster’ feet to seek his blessings.

Sachin also revealed in the interview that he battled pre-game anxiety for several years during his career. “I felt the anxiety for 10-12 years, had many sleepless nights before a game. Later on I started accepting that it was part of my preparation. Then I made peace with times I was not able to sleep in the night. I would start doing something to keep my mind comfortable,” said Tendulkar.