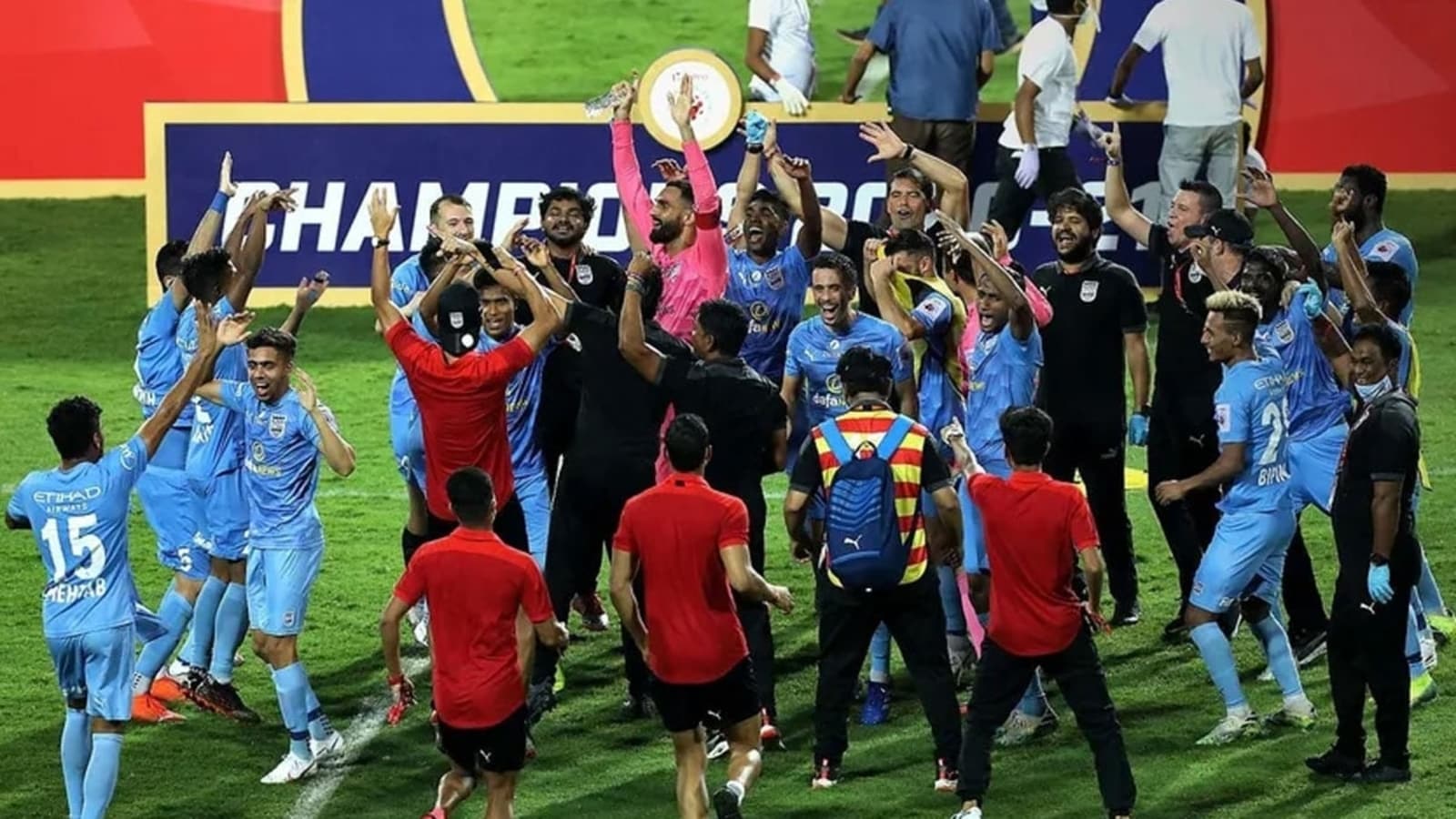 Was the IPL suspension the consequence of force majeure or the WALTO factor? Force majeure is the “unforeseen circumstance” clause in a contract, but it was not like the BCCI ignored the spike in covid cases across India. Three weeks before the IPL began crowds were cleared out of the last five matches of the India v England series in Ahmedabad and Pune. So maybe WALTO—We Are Like That Only—is what did the IPL in. Hang-writing aside, there happen to be ways around WALTO that’s have worked in Indian sport over the last six months.

Two football leagues and one League qualifier have taken place in biobubbles without IPL-level shambles. Last October, the I League qualifier in Kolkata—five teams, 27 days from quarantine to last match—became India’s first major post-pandemic sporting event. It served as trial for I League, the most recent of the three successful sports events in India. An 11-team, 110-day event, played across four grounds, three in Kolkata, one 55kms away in Kalyani, ending on March 27. The I League used to be India’s premier footballing competition, the position beatifically-handed over to the Indian Super League, also successfully held in Goa from November 20 to February 28.

That the I League, with far fewer resources and lesser TV attention than ISL, got through its 110 days unscathed makes a better template for running Indian sporting events run in a pandemic. The involvement of Indian footballers in Covid relief, reported in moving detail here last week, is also a humanitarian model that should be borrowed by other athletes and sport in India.

When the I League quarantine began, there were five positive cases from players and support staff arriving from various parts of India. They were only let into the bubble following due isolation and repeat testing protocols. The remaining three-odd months were allclear. Sunando Dhar, CEO Leagues, of the All India Football Federation (AIFF) says, “We can now say we were successful with the plan that we had. Maybe we were slightly lucky, it could have gone wrong, but it didn’t. We did a very detailed plan which helped us.”

Sniggering from the elevated pulpit of Indian cricket that the IPL and Indian football are far too divergent to even be on the same table, is misguided. Football is a full body contact sport, with a greater chance of transmission and infection. Any football league entails more visits to the doctor than cricket.

The I League’s big advantage was being housed in one city, Kolkata, all eleven teams housed in two hotels. Covid protocols in sport worldwide are now standardised and only modified only to fit specifics. The I League set up a medical hub with an X-ray machine and dedicated two doctors and compounders inside their hotel bubble to attend to basic: stiches or patching up. Dhar reckons the League called for 25-30 MRIs scans at a designated hospital, but during fixed times slots. Either early in the morning around 5:30 or late at nightafter 11pm, with zero public contact. Any player carried off to a hospital directly from the field of play—always possible—sans PPE kit, would return separtely onto the hotel’s special isolation floor. Only after three negative RT-PCR tests, could he re-enter the bubble.

The I League’s preparation for its three-month haul came from its October trial run with the qualifiers. The League organisers held a few workshops with the Asian Football Confederation (AFC), to learn from the Korean league—the first major football event to resume post-pandemic—and the AFC’s Asian Champions League in Qatar.

Dhar says, “We got some clues, something similar to what we were doing, putting all the teams in the same hotels. But obviously things are different in India.” And so they are. India is where WALTO kicks in, where hierarchy overrules protocol, be it about bio safety or queue-jumping. What the October event did for the I League organisers was to identify where its bubble evaporated fastest.

It could be the rogue player who wanted to step outside for a change of scene or a friend or hanger-on turning up for a game. Each I League team was given only four passes per match to distribute to anyone who wanted to watch the game plus five passes for the state’s IFA. It made for about an extra 40-50 people per match, but inaccessible from the match bubble. “We wanted to restrict to a total of 100 people in the stadium,” Dhar says. When families of local players in and around Kolkata turned up at the I League hotels, the closet they got was standing in the lobby and shouting out to their loved ones on first-floor atriums.

To watch for wandering rogues, the I League did not fall back on cricket’s impressive tracking technology. No Restrata fobs worn around the neck in the UAE with an app that required daily temperature logged by the middle of the day, with fines docked if it was repeatedly not done. Nor IPL2021’s spotty GPS trackers. The I League couldn’t afford them and so chose human intervention instead, in the form of extra security, between 15 and 20 in each hotel, to keep an eye on comings and goings in what for three months could have felt like a five-star jail. Automatic elevators reserved for the teams were deactivated to manual, lift-men on 24/7 duty communicating via walkie talkie with the guards on the floor. It was, what Dhar calls, “the most budget friendly planning we could do and it worked.”

While it may seem glaring, the difference in popularity between cricket and football in India in this case is immaterial. Nor the budgets available to their leagues or the quality of their television production or the ratings numbers. What matters here is given the circumstances present around them, who protected their competition, their competitors and those running their event and who didn’t. That’s it.

Heavy Metal Football: The Euro could be splendid in its unpredictability but a tough tournament than the World Cup – The Financial Express