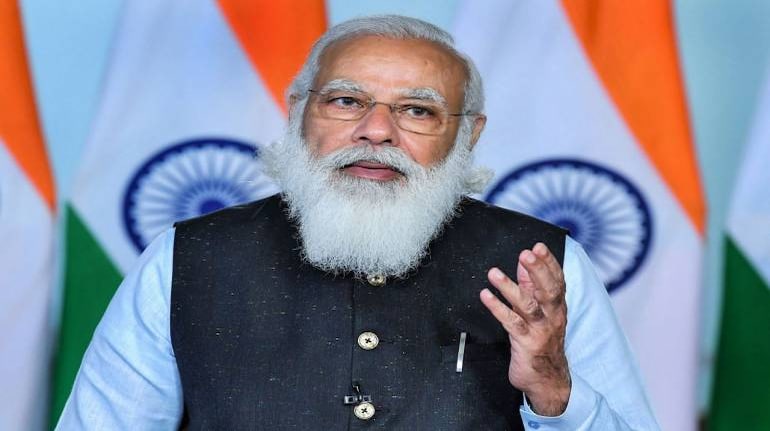 India is suffering a coronavirus catastrophe with millions of infections and nearly 300,000 dead but it is likely to have a limited impact on the political fortunes of Prime Minister Narendra Modi. Here’s why.

How bad is the situation?

A massive surge in cases has overwhelmed the health system in many areas.

Officially, the death toll is nearing 300,000. But many experts say the true figure could be three or four times higher — and maybe more.

Hundreds of bodies have been dumped in rivers or buried in shallow graves.

Was the government complacent ?

In early 2021 it appeared India might have overcome the pandemic.

India has “saved the world from disaster by bringing the situation under control,” Modi said on January 28.

Huge political rallies for a string of elections and mass religious gatherings went ahead, including the Kumbh Mela with millions of mostly maskless pilgrims.

The authorities did little to prepare for another wave of infections, critics say. Oxygen production was not increased and field hospitals were dismantled.

Emblematic for many is the fact that all the while work has continued on a grandiose revamp of the Indian parliament area.

“Why is the government prioritising this (project) more than the health and safety of the public?”

The government “made a terrible mistake by not planning for a Covid second wave disaster,” Amit, 38, a self-declared “hard-core” BJP supporter told AFP.

“This will make people like me not vote in the next election for the BJP, or any party.”

Shailja Jain, 28, said since voting for Modi in 2019 her support had already taken a hit from the BJP’s “fascist, communal, casteist, hyper-capitalist agenda”.

“But their handling of the Covid-19 pandemic was the absolute last straw,” the chartered accountant told AFP.

How is Modi fighting back?

Helped by its social media army, the BJP has gone on the offensive, blaming state governments and others for ignoring what it says were Modi’s repeated warnings of a second wave.

This week the BJP released a “toolkit” purportedly compiled by the opposition Congress party aimed at “spreading fake, negative news and stirring up discontent”.

Congress called it bogus and Twitter labelled a tweet by the BJP’s national spokesman featuring screenshots of the alleged masterplan as “manipulated media”.

Will it hurt Modi long term?

The BJP failed to win the state election in West Bengal and did poorly in some constituencies in Uttar Pradesh.

Some attribute this to Modi’s handling of the pandemic.

But local issues were big in these elections, and the BJP did well in Assam and Puducherry and made substantial gains in West Bengal despite failing to clinch the state.

Nationally, the only real rival is the ailing Congress, and the next general election isn’t scheduled till 2024.

Michael Kugelman from the Wilson Centre said the current situation “will be forgotten soon enough”.

This is the case even if the pandemic continues.

“Modi is likely to go into the next election from a position of strength — no matter how the pandemic plays out,” he told AFP.

But Pratap Bhanu Mehta, a contributor to the Indian Express daily, is not so sure.

“This crisis is so personal to most people, it’s not an abstract crisis. It’s not happening to other people, it’s happening everywhere,” he told AFP.

Follow our full coverage of the coronavirus pandemic here.

'He is the king of cricket': RCB allrounder reveals how many times he got Virat Kohli out in nets - Hindustan Times

Mumabi: Runners hope promenade will be free of barricades - The Indian Express

I grieve with them, says PM Modi as he condoles Covid-19 deaths – Hindustan Times