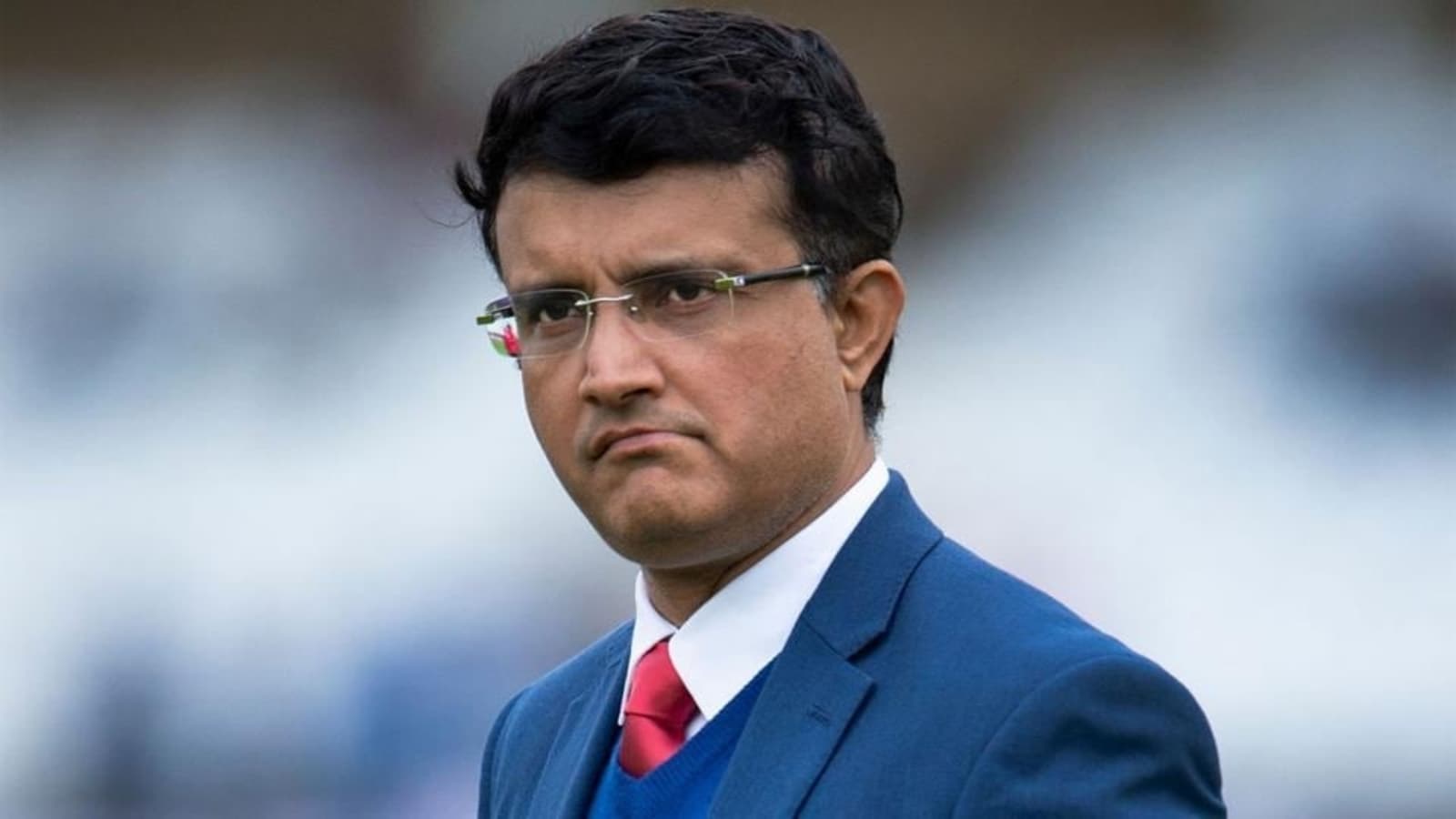 There has been talk regarding the resumption of the Indian Premier League 2021 after it was suspended indefinitely mid-way into the tournament due to Covid-19. The BCCI decided to postpone the IPL after cases of Covid-19 emerged among the players and the support staff earlier this week. As Covid-19 broke into the bio-bubble created by the BCCI, the governing council came to the conclusion that the league could not continue.

There has been criticism leveled at BCCI for deciding to hold the tournament in India despite cases of Covid-19 shooting up to astronomical levels in the country. However, with the tournament coming to a halt, there has been speculation regarding the resumption of IPL 2021.

BCCI President Sourav Ganguly was asked about IPL 2021 happening later on in the year during an interview with Sportstar. It was asked whether the tournament could be held in England after the World Test Championship and before the five-match Test series against the host. This is what Ganguly said.

“No. India is supposed to go to Sri Lanka for three ODIs and five T20Is. There are lots of organisational hazards like 14-day quarantine. It can’t happen in India. This quarantine is tough to handle. Too early to say how we can find a slot to complete the IPL,” Ganguly said.

Former England captain Kevin Pietersen wants the remaining matches of this year’s postponed IPL to be shifted to the United Kingdom in September, instead of the UAE.

Pietersen feels moving the IPL to UK would be the best decision as there is a window in September just after England host India in a five-match Test series that concludes on September 14.

“I have seen people talking about the UAE as a possible destination to finish the IPL in September, but I actually think the IPL should move to the UK.

“There is a window in September after the England vs India Test series has finished. All the best Indian players would already be there, and all of the best English players would be available as well,” Pietersen wrote in a column for Betway.

IPL 2021: Suresh Raina updates on his participation after the tournament gets shifted to the UAE – CricTracker