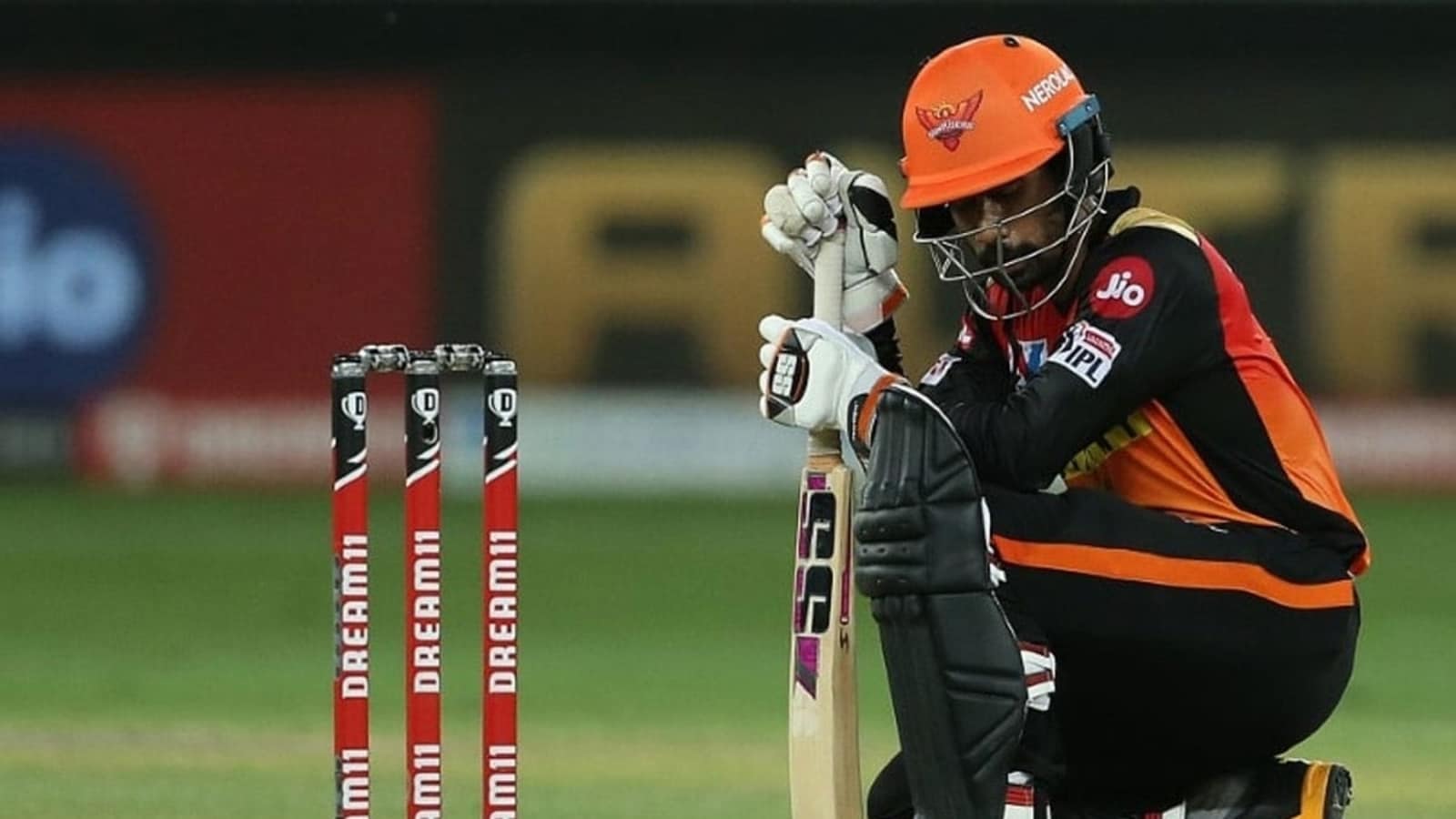 The Indian Premier League 2021 season was going smoothly before the start of May when the tournament was hit with a major roadblock. Despite many skeptics doubtful that the BCCI will be able to successfully hold the tournament in multiple cities amid the 2nd wave of Covid-19 pandemic, IPL 2021 managed to kick off in style.

The tournament continued on despite the Covid situation worsening in the country. The stakeholders believed that IPL will provide a source of much-needed distraction to the people of the country and will also give them a reason to stay indoors amid lockdown.

But when several players and staff members were tested positive for the virus in the first week of May, the BCCI and IPL Governing Council had no choice but to suspend the season mid-way. The decision has provided a tough road for IPL to resume this year, with foreign countries expected to give preference to international cricketing rather than making players available to play in the IPL.

With 31 games still to go, the BCCI is expected to suffer around ₹2500 crore loss, as revealed by board president Sourav Ganguly in an interview to The Telegraph earlier this month. Sunrisers Hyderabad wicketkeeper Wriddhiman Saha, who himself was one of the players to have tested positive for the virus, is doubtful the season will be able to restart this year with overseas players not likely to return.

“Majority of the foreigners are from Australia, England and the West Indies. So I personally feel the resumption of the league this year is doubtful. Without the overseas players, IPL will just be an enhanced version of the Syed Mushtaq Ali Trophy,” Saha told Sportskeeda.

Meanwhile, Saha said that the IPL teams should give players at least four-five games before changing the squad. SRH saw plenty of changes in the first few games of the season, with Saha only featuring in two of the franchises’ seven games. SRH was also the only team that saw a change in captaincy this year mid-season, with Kane Williamson replacing David Warner.

“Any player can flop in a couple of matches. But if the line-up is being continuously changed, no team would be able to settle down. I would suggest, not only for SRH, but any side to pen down their best XI and play that line-up for four-five matches straight. If it’s not clicking then as well, then make the changes. In such a situation, the players will get ample opportunities to deliver and the team will also bear a settled look,” Saha said.

“But then, it was the management’s decision, we can’t do much about it. They told me before the MI game that I won’t be playing the match. But we didn’t have any discussion about trying me out in other positions. My chances again would have come depending on the performance of the team later in the tournament,” he signed off.

Epic Ranji clash that Tendulkar won on his own