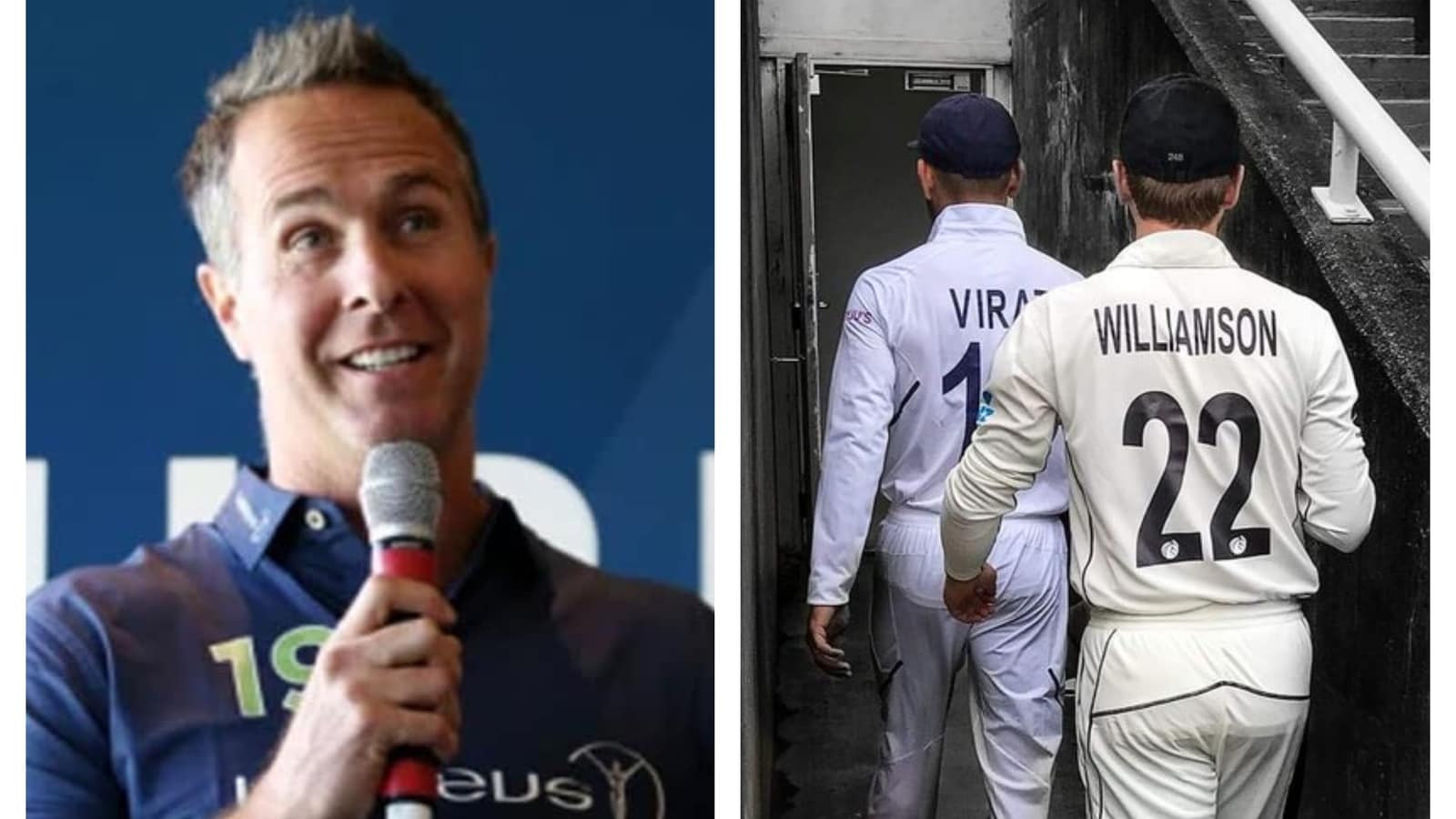 Michael Vaughan continues to stir the pot. Ahead of the all-important World Test Championship final between India and New Zealand, Vaughan is ensuring that Virat Kohli and Kane Williamson come well prepared and do not rule out the idea of out-performing the other. On Friday, Vaughan made a huge statement, saying that people who call Kohli the best batsman do it out of the necessity to get more clicks, likes and views and that Williamson is on par with the India captain as the world’s best batsman.

Vaughan also said that had Williamson been an Indian, and that had his Instagram followers and earnings due to endorsements been as much as Kohli, it would be him that would have been acknowledged as the best India batsman. With his explosive statements, Vaughan has ensured that both Kohli and Williamson would be at their best to determine the WTC winner.

Of course, after the WTC final, India face England in a five-Test series as well, whereas early next month, New Zealand too will play England in two Tests. Based on what lies ahead, Vaughan has backed New Zealand skipper Williamson to have a better summer in the UK than India skipper Kohli. The last time India toured England for a Test series was three years ago, in 2018 – where Kohli burned up the charts scoring 593 runs from 10 innings, but Vaughan is confident that this time around, Williamson would end up making more noise.

“I think recently, a lot of pundits have been shouting for him (Kohli), whether he likes that or not, I’m not too sure. In English conditions, against the moving ball, Virat did enjoy success the last time he came in, but other than that he has struggled,” Vaughan told Spark Sport.

Over his two tours in the past, Kohli has played 10 matches in England, scoring 727 runs at an average of 36.35, including two centuries. Williamson, on the other hand, has played only four Tests in England and scored 247 runs at an average of 30.87 with one Hundred. Stat wise, there’s not much to differentiate between the two in terms of their record in England, but by the end of this summer, one can surely enjoy bragging rights over the other and Vaughan expects that person to be Williamson.

“In terms of quality and what he brings on the pitch and his consistency, I wouldn’t bet against Kane Williamson getting more runs. I think Kane may score a few more runs than Virat this summer,” the former England captain pointed out.