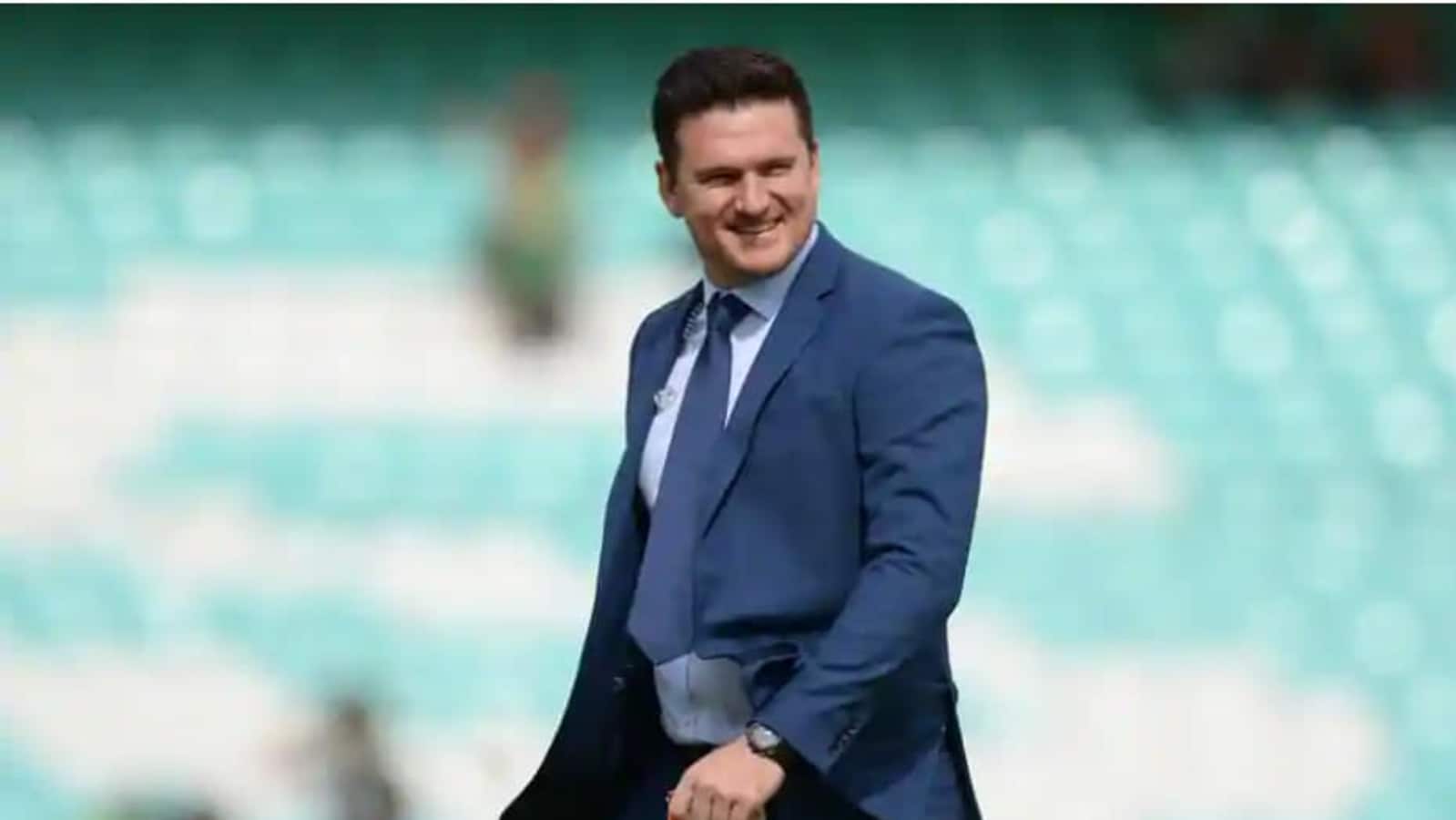 Recently, The Indian Premier League was also cancelled mid-way into the tournament after Covid-19 broke the bio-bubble and infected some team members and ground staff.

The Australian cricket team was set to tour South Africa for a three-match Test series in February. However, the series was called off abruptly due to Covid-19 fears that the Australia team had for their tour to South Africa. Cricket Australia and Cricket South Africa saw the relationships sour a little, as per reports, as the hosts had made all the arrangements for the tour before it was cancelled at the last minute.

Recently, The Indian Premier League was also cancelled mid-way into the tournament after Covid-19 broke the bio-bubble and infected some team members and ground staff. The Covid-19 has also wreaked havoc in the country with cases shooting up to 4 lakh a day, most in any country.

South Africa’s Director of Cricket, Graeme Smith talked about IPL’s postponement while commenting on ‘the double standards’ of some players participating in the league.

“You see some of those players sitting there at the IPL and not making any noise. Having had experience of things here you do see some things differently, and [you see] a version of double standards. It’s disappointing,” Graeme Smith said as quoted by Cricbuzz.

‘Sometimes you can do whatever you want but the BSE – as we’ve said to everyone – is never foolproof. When Covid is raging in your country there’s always a risk. Unfortunately, once it gets inside it’s very difficult to predict what’s going to happen,” Smith added.

“In no way would we judge. Having spoken to the players, they felt safe. They felt the BSE [Bio-Secure Environment] was a really good experience in India. They never felt at risk. But that’s the nature of what Covid brings.”

BCCI President Sourav Ganguly on Thursday told The Indian Express that it remains unclear how a number of players and support staff were tested positive for the Covid-19 virus inside the IPL bio-bubble.